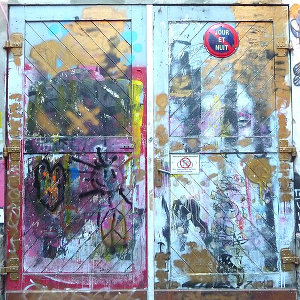 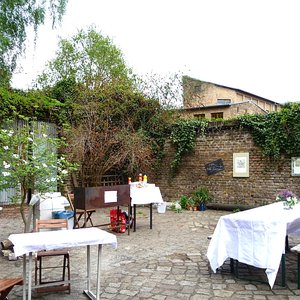 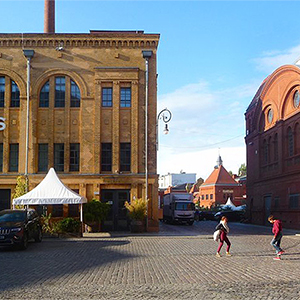 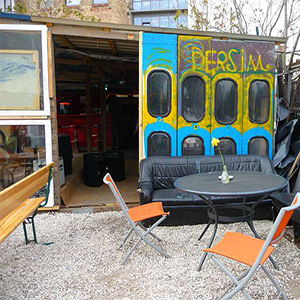 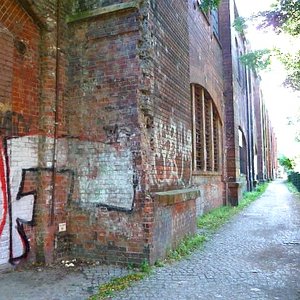 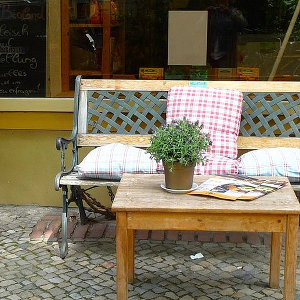 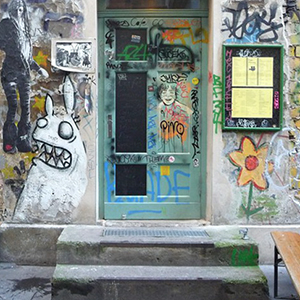 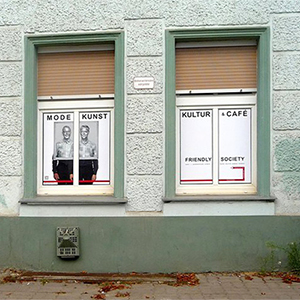 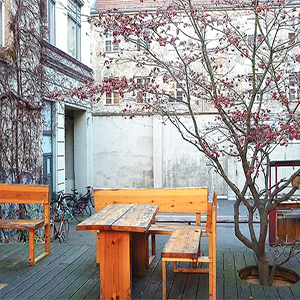 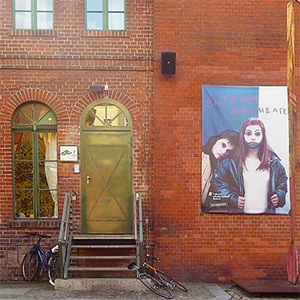 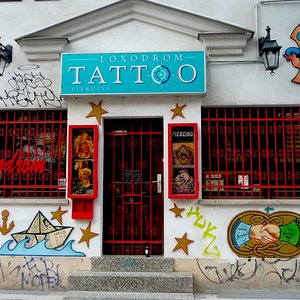 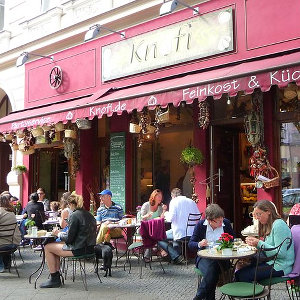 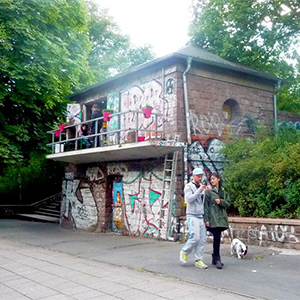 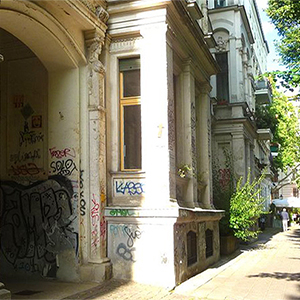 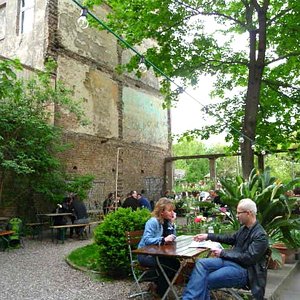 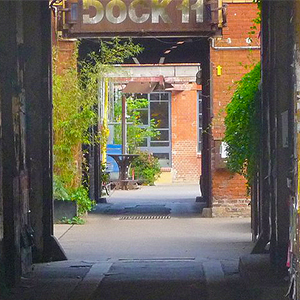 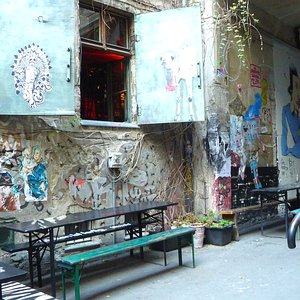 Creative, edgy and buzzing - that is the best description for the young and hip locations in the city of Berlin.
Wide areas of Berlin are shabby chic locations, but Berlin was shabby before shabby became chic and punk was the term in those days. In our picture library we have all kinds of Berlin locations that fit the description of shabby chic, punk and run down, just like the international media world loves it. Those locations add spice to the visual presentation of music videos, young brand commercial shoots, and they add drama to high fashion photography and film shoots.

In the deserted locations near the former wall, and now in the eerie wastelands scattered around Berlin’s East side, young artists and other creative minds found the platform to express themselves and that had started even before the fall of the wall in 1989. Their graffiti art and sculptures transforming ruins and run down places into edgy architectural creations decorated with colorful paintings - an outburst of fantasy. The results can be described as anything between unique pieces of art and wild self expression. But not all of those locations are that edgy, in some empty yards between houses, there are regular open air cafes and restaurants with over grown walls and trees, like little parks in an otherwise busy street.

Many of those shabby chic locations are old factory buildings, court yards, bridges and streets which quickly became preferred locations by international photographers for hip fashion advertising shoots as well as editorial magazine photography. The shabby locations also play an important role in many Berlin-typical movies about losers and dreamers and are an expression of the ‘anything goes’ mentality of the young generation. Many interior locations were transformed into dance halls, bars and restaurants and their style was a perfect reflection of Berlin's free spirit and shabby chic allure. Some of those Berlin shabby chic locations turned quickly into more chic than shabby places for the upper income, but Berlin still has preserved a good mix of shabby and chic under the same roof.

View a small selection of our extensive shabby chic picture library and contact us for a more precise location selection.