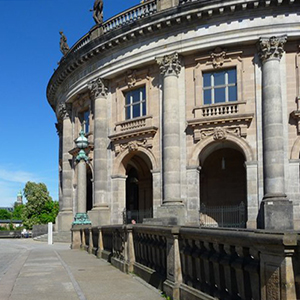 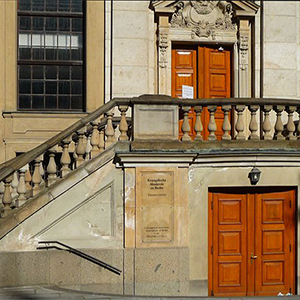 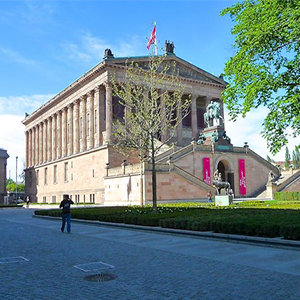 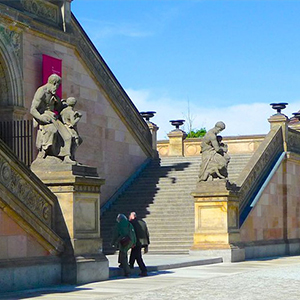 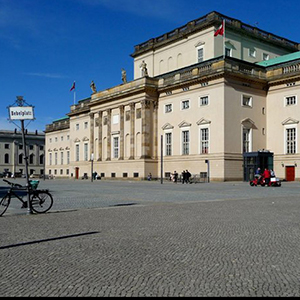 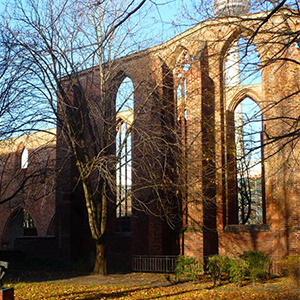 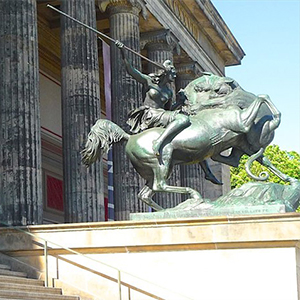 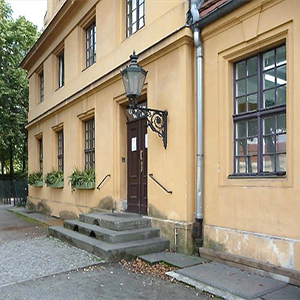 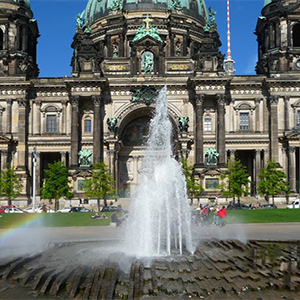 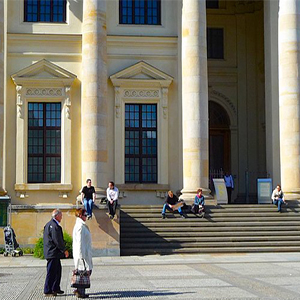 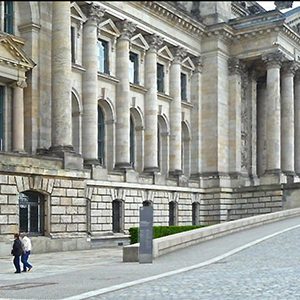 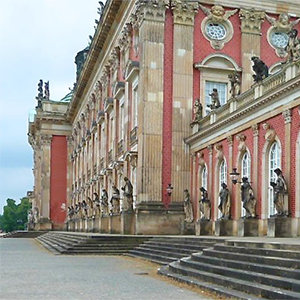 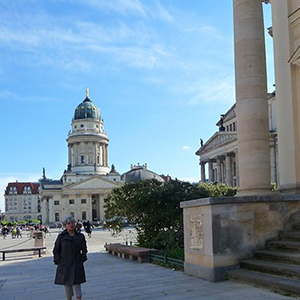 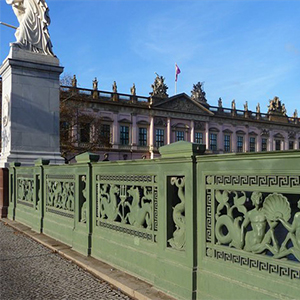 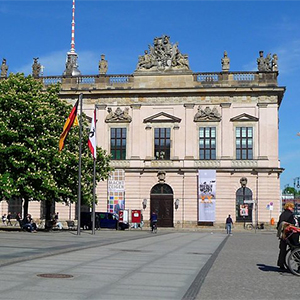 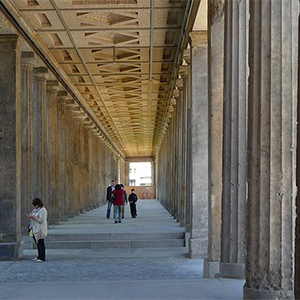 Berlin is marketing itself as a film city and supports national and international movie production companies when planning a movie shoot in and around its famous historic castles and monuments.
Berlin enjoys a long film history, reaching back to the beginnings of moving pictures. Its historic locations had been used for movies and photo shootings and they are spread all over the city of Berlin and its surrounding regions. Impressive historical monuments and castles are regularly used as backdrops for historic movies and television productions as well as for advertising photography and fashion editorial shootings. Since the reunification, the city of Berlin has increased its efforts and budgets to upkeep those historic buildings - their alteration, renovation and restoration.

Most of those historic buildings are being used as historic film location for national and international film productions and photographic shootings. Because of their historical value, architectural significance and cultural importance, the new use of those monuments plays an important role in the everyday life of Berlin and in the marketing to the rest of the world to attract tourists as well as film production companies. With careful planning architects are meeting the needs of the highly-valued continued existent buildings and its re-integration in the appearance of the city. Others are just beautifully restored castles that invite Berliners and visitors equally to enjoy the beauty of these locations.

Some of these historic filming locations are the well-known Baroque palaces: the New Palace in Potsdam and Schloss Charlottenburg in Berlin. In the late phase of the Baroque, the Rococo, the decoration became even more abundant with even brighter colors. Those are the most desired historic filming locations for pompous Hollywood movies or re-enactments of historic television documentaries. An example for a much desired historic filming location is ‘Sans Souci Palace’ in Potsdam, near Berlin. It was the former Summer palace of Frederick the Great, King of Prussia and its architecture, decor and parks have significant similarities to the French counterpart in Versailles. Berlin offers all those fabulous locations for commercial spots, advertising, fashion editorial and print campaigns, for movie and still productions.