With the experience of 20 years in the media industry and with a highly efficient network of professional production teams and technical crews, our “Berlin Production Service” is the one connection you need for your film and photo shootings in Berlin, the Berlin region and the rest of Germany. 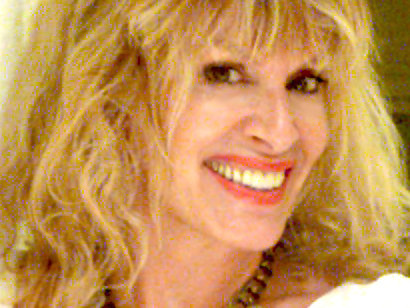 was born in Germany, studied “Commercial Art” in New Haven, CT/USA and worked in Paris before returning to Berlin, where the multi task creative worker was making her Masters in ‘Visual Communication’ at Berlin University of Arts/Germany.

At the same time she was already developing and publishing the first lifestyle magazine.

Apart from managing her companies, she was also holding the position of Creative director and producer.

Out of the desire for sun and sea, she sold her company in 1997 and combined it with the idea of ‘the Caribbean film and photo production’ business in Barbados, followed by the division of ‘Berlin Production Company’ in Berlin, a service provider for the media industry.

She communicates in German, English and French.

A comprehensive knowledge of the international film production industries and with the support of long lasting business relationships of Berlin’s creative and production personal, technical crew, rental and production facilities, we assure a stress free and successful production in Berlin, around Berlin and the rest of Germany.

Together with our extensive media network of film and photo production creative teams, producers, production managers and business related facilities in Berlin, we will be supporting your team of directors and photographers, either from the early stages of the creative process to the finished product, or for the production part alone - depending on the services that you request. During productions we adjust to changing creative concepts and demands in regards to locations, art department, gear, etc...

We have produced numerous international projects - movies and feature films, TV commercials and series, music videos, entertainment shows, commercials, documentaries and numerous high class advertising photography and fashion photo shoots since the early days in Berlin to productions all over the Caribbean. With our experience in film production industries and professional support, your production in Berlin will become easy and cost effective. 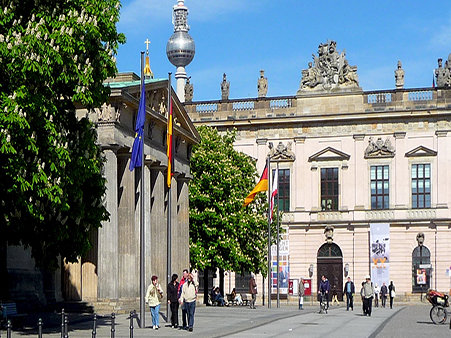 Our history in creation and production was beginning more than 2 decades ago as Berlin production company provider for creative concepts and print producers of high end magazines, advertising agency material and print campaigns.

Yet, we have been focusing on the organization of film, television series, commercials and photo shootings for international clients - producers, directors, photographers and production companies - since the start of the production company in 1998 in Barbados for shoots in the Caribbean region.

This business concept and services expanded to the Berlin production company, were we offer the same full production support with a highly professional network of line producers, production managers, fixers, crew and production facilities, but as an addition we do offer creative concepts as well.

We do provide the comprehensive service that you need to produce a great movie, commercial, television series, music video, documentary or photographic shoot in Berlin, the Berlin region and the rest of Germany - on time and on budget.