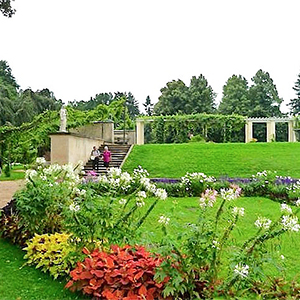 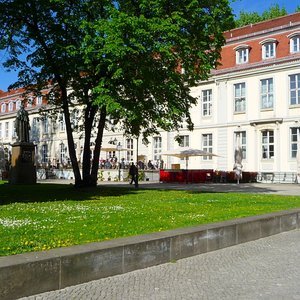 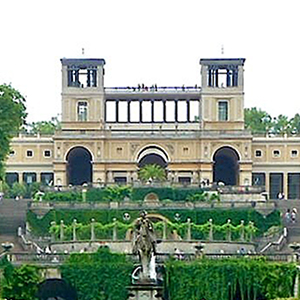 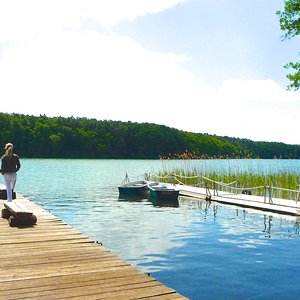 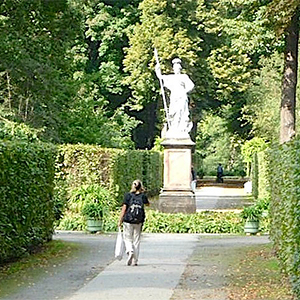 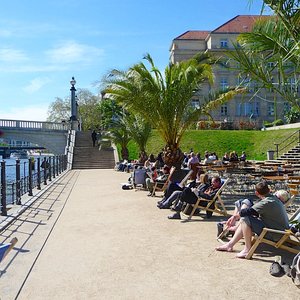 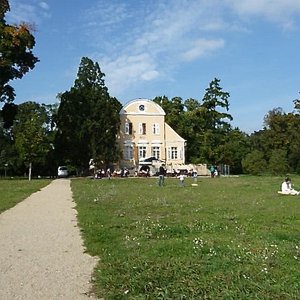 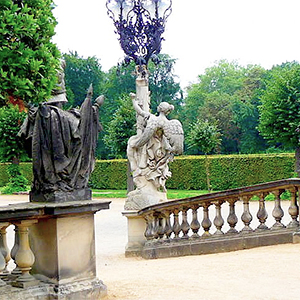 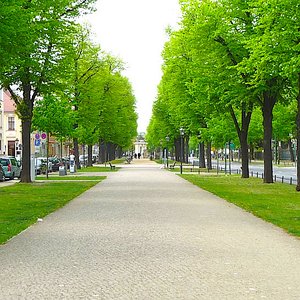 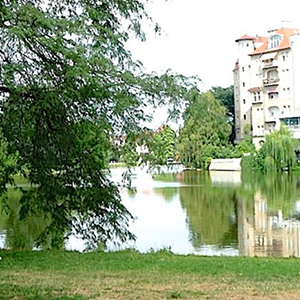 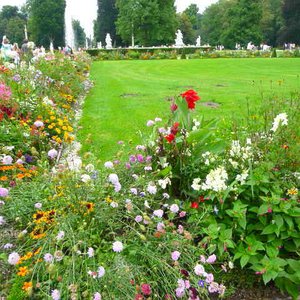 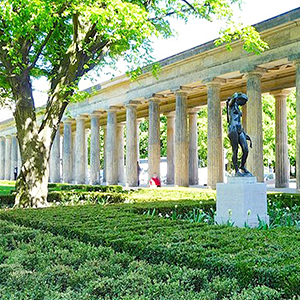 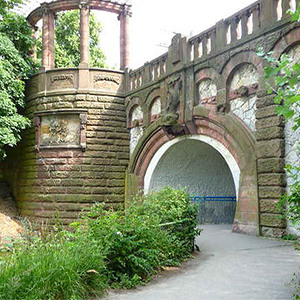 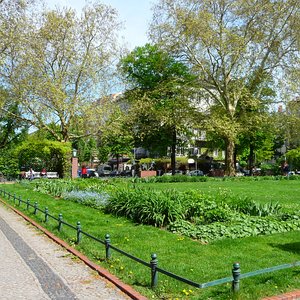 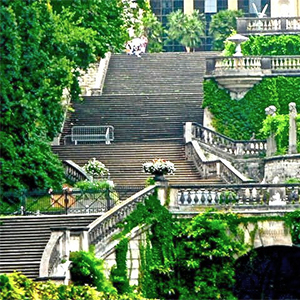 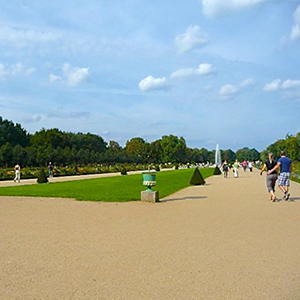 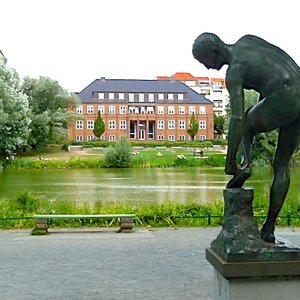 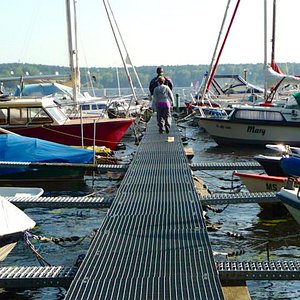 If you think of Berlin, then parks, natural lakes and forests might not be the first locations that come to your mind.
But as a matter of fact, Berlin has more forests, lakes and castle parks with ponds and green spaces within its city limits than any other capital. Along with the warm summers and a picturesque snow covered winter season Berlin turned out to be an ideal location for fashion photography, commercial and film productions in almost any season. Berlin is one of the most attractive cities any time of the year, but most appreciated by its inhabitants in the Summer time. Berliners stay in their city and fill cafés and restaurants on sidewalks and city squares. The parks and green squares are covered with sunbathers and swimmers appreciate the clean lakes in the natural forests. Unlike the inhabitants of other big cities who take off to far away beaches and holiday resorts, Berliners love their city and take advantage of the green country like locations and fresh forest air.

Berlin’s public gardens and castle parks with ponds, lakes and forests are covering almost 20% of the city’s territory.
Locals and visitors alike enjoy the country feel in midst this big city all year round. Berlin’s greens serve also as locations for stills and motion picture productions and they add to the attraction of Berlin as a film production city, apart from the urban ultra modern style locations, castles and other historic buildings as well as the shabby city quarters to beautiful country village locations.
Berlin even has a 120 m high mountain - the Teufelsberg (devils mountain), it was artificially constructed from debris of the 2nd World War.

In and around the city of Berlin are many green oases like the numerous natural lakes and forests, parks and public flower gardens.
Around 2500 public recreation spaces that not only provide fresh air and relaxation for city stressed Berliners and visitors but serve also as photo locations for fashion shoots or TV commercial productions, and as picturesque sceneries for movie and video shootings.
No matter where you are based in Berlin, you are never far away from a park, a pond or at least some flower gardens, where the Berliners relaxes during lunch break, or just read a book or enjoy the day.
Anyone taking a walk around Lietzensee lake, or crossing Tiergarten forest with its wide areas of green lawns, woods and stream borders, lakes, ponds and creeks in the middle of the city, might very well feel like being in midst a rural country site area. Another well known forest location where many movies and television productions were filmed is the Grunewald forest that even has a lake site beach for dogs, a very entertaining life show to watch - if you like dogs.

A more manicured green location is the wide spread garden of Charlottenburg Palace bordering on Spree River. The palace garden has beautiful flowerbeds, green lawns and a lake behind the Charlottenburg castle. Smaller historic buildings and sculptures are spread throughout this wide space.
A truly bombastic castle park is the one of Sanssouci palace near Berlin in Potsdam - it would take a whole chapter to describe it. But we do have many location images of this palace and its parks and gardens in our castle archive for your photo, video or film production. Upon request we will send you an image selection to match your brief.
The opposite to the gardens and parks that belong to Berlin castles are the natural forests around the two lakes Schlachtensee and Krumme Lanke, they are located near the city border, but are bigger with long distance walking paths all around.

Because of the diversity of its locations, Berlin is a great location for any media production - stills or motion picture.