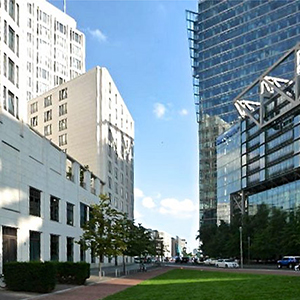 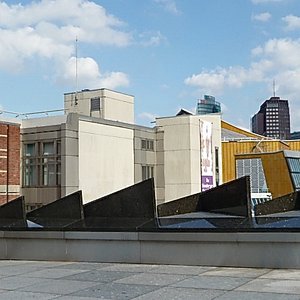 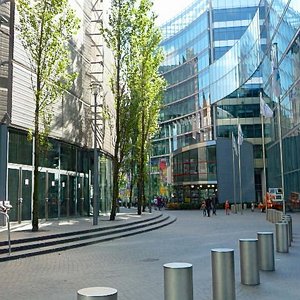 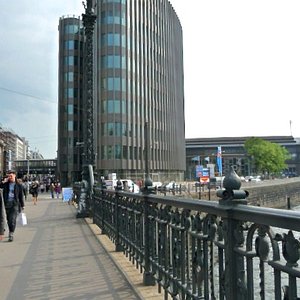 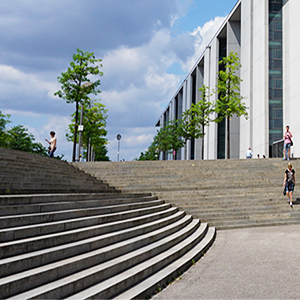 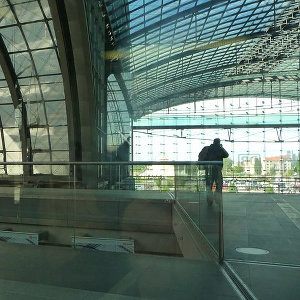 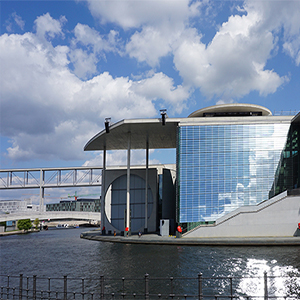 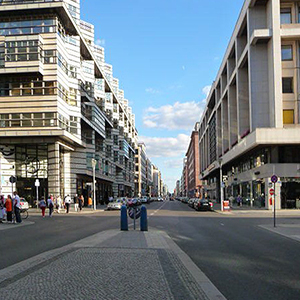 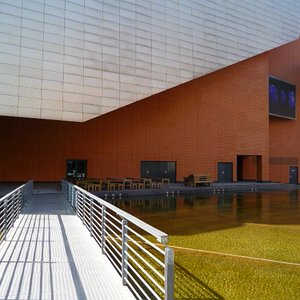 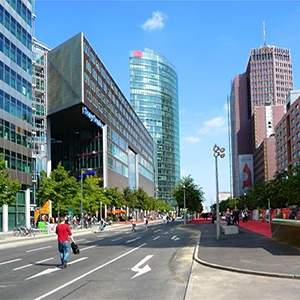 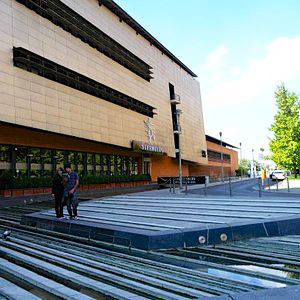 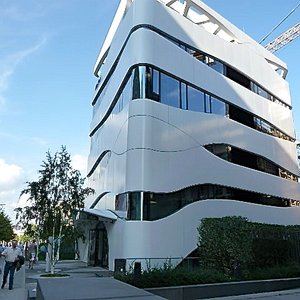 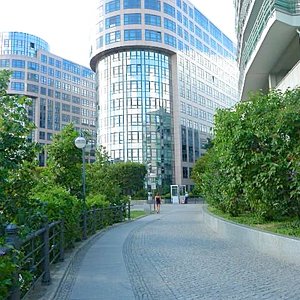 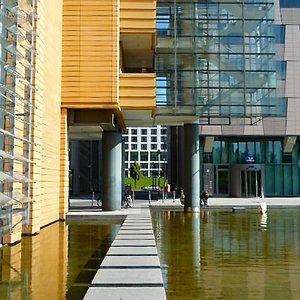 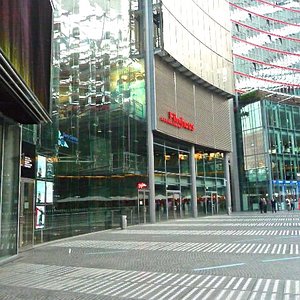 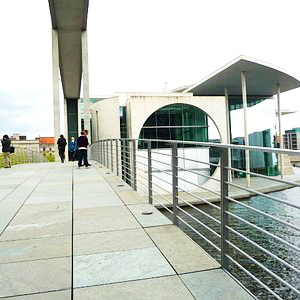 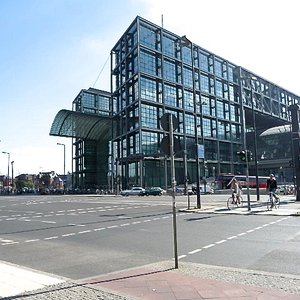 Berlin is an extremely vibrant city with a constantly growing importance as modern film location for the international film industry.
Partly because of its vast experience in the development of modernism through film, architecture and urban design, partly because of unique opportunities in the making of motion pictures and stills based on the diversity of Berlin’s film locations. The recently created modern buildings around the new Berlin city center ‘Potsdamer Platz’ are the most famous ones.
For many years this had been the largest contemporary building site in Europe, but when finished, the modern designs of the high rises contributed to the new global importance of Berlin as modern film city as well as one of the architectural and cultural capitals of the world. There is a good selection of modern film locations in our image library.

Berlins importance for the global film industry is proved by the fact that nearly 300 new films and numerous videos and television series are produced in Berlin city each year. In many of those film productions, the location of Berlin city itself is playing an important role when International film producers and photographers choose the myth of the location Berlin as important subject in the creation of their motion picture and still productions.
Considering photographers and film directors interpretations to iconic buildings of Berlins modern age, then the almost symbiotic relationship between the photographic presentation and the architectural buildings becomes obvious. This adds much to the advantage of Berlin as a modern film city, along with the contribution of professional services of several hundred local film and television production companies, production service companies, location scouts, film and dubbing studios, film gear rental companies, casting agencies, stylists, hair and make up artists and all other film and video related businesses.

Apart from the natural outdoor locations that Berlin has to offer, there are several important film studio locations.
Like Berlin’s ‘Union Film’ in Tempelhof and the production site at the ‘Adlershof media center’, as well as the highly regarded major film studio ‘Babelsberg’ in Berlin-Potsdam. With creative talents, professional crew and a highly developed film infrastructure, the international film industry is choosing to shooting phots and produce films in the Berlin metropolitan area more and more. One of the most famous film productions in Berlin in recent years was Quentin Tarantino’s ‘Inglourious Basterds’ with Hollywood star Brad Pitt and German-Austrian actor Christoph Waltz, who has won an ‘Oscar’ for this excellent performance.

Film makers’ inspiration often roots in the well designed modern architectural buildings with sound and vision of the modern city and since the beginning of photography architecture had always been an enduring subject matter for photographers. Photography, filming and architecture are strongly related to each other - a film, a photo needs some kind of surrounding, a frame, a location and architecture is either the subject or an important element to complete the artistic composition.
Metropolitan streets lined with contemporary office buildings and city apartments, the modern glass and steel railroad stations and factories along with the high rise hotels and department stores in the new part of Berlin are preferred locations for film productions, TV commercial shoots, television series and advertising and fashion photography.

The dramatic use of Berlin modern film locations was subject in many films since the beginning of cinematography until today. The fascination of Berlin films roots in the connection of famous film locations and the viewers memory as a creative imagination of the past.
Berlins own story reads like a film script as well - from the height of the European capital of the intellectual elite, artistic experimentalists and a buzzing film scene to the dark ages of Nazi Germany leaving Germany and Europe a destroyed battlefield, to the reunification of the two Germanys and back on the rise to a free spirited, artistic, vibrant capital. All those different phases were material for many national and international movie productions and urban film makers keep on telling the Berlin film story from all different angles.